Vera is a small town located in the Almeria province, close to the coast, Vera is easily accessed from the main E15 Autovía (motorway), which takes you through to Almeria city, the town is prosperous with a great variety of modern facilities.

The town was originally called Baria and was located closer to the sea near Villaricos, when the Arab occupation took over they moved the town to the hill of Espiritu Santo, but a huge earthquake destroyed the area in 1518. Legend has it that when Queen Isabel climbed to the top of the hill she fired an arrow and ordered that Vera be rebuilt wherever the arrow landed. The town as we know was rebuilt in the 16th century and later developed further in the 18th century.

Vera has several buildings of architectural interest, the main Plaza Mayor (square) houses the 15th century Church de la Encarnación, originally built as a fort to protect against the moors, it’s an imposing building with its 4 great towers and the interior is no less impressive with a wonderful altarpiece.

There is also the Church of the Covent de Nuestra Señora de la Victoria (1605), the Royal Hospital of San Agustín (19th century), the Hermitage de Nuestra Señora de las Huertas, located on the outskirts of Vera to give thanks to the people of Lorca for their aid in liberating Vera from the Moorish siege of 1569 and the Hermitage de la Virgen de las Angustias, a 19th-century building that houses the patron saint of Vera.

Spain is well known for its fiestas (street parties) and Vera is no exception; with such a rich history and a sense of value, the Spanish take every opportunity to remind visitors and young ones alike of their culture. Annual celebrations in Vera include the carnival, holy week, May Crosses and Saint Cleofás Day, which takes place on the 25th September.

Vera is far from just a sleepy old inland pueblo, it has perfectly combined its historical roots with the requirements of modern life. It is a bustling market town and has a wonderful eclectic mix of boutique shops, tapas bars and restaurants to suit all tastes. Saturday is market day where the main streets turn themselves over to the sprawling market, where you can buy anything from a frying pan to beautiful rugs, handbags, shoes and much more. Other facilities include schools, medical centers (24hr) indoor swimming pools, parks etc

Eating out in Vera is a pleasurable experience; there are ample tapas bars and restaurants to choose from. Typical local dishes include Gurullos (bread fried in lard with garlic, bacon and other ingredients), Sardines, Red Soup and Wheat Stew. Delicious wine ring-shaped cakes are also typical, as is Date Cake.

Vera Playa is famous for its large Naturist Beach (Nudist beach), its known as the center of naturism in Andalucía. The beach is supported by a number of naturist hotels, apartments, and camping facilities.

At Vera Playa, there is also a Parque Acuatico (Water Park), which provides a thrilling and fun family day out. You can choose to relax by one of the three swimming pools or experience the exhilarating fun of the kamikaze water shoots, black hole, and Adventure River. There is also mini-golf, green zones, and an amusement park. 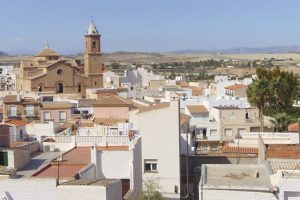 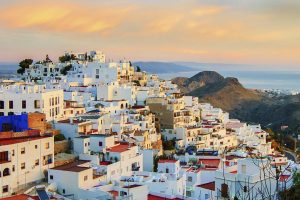 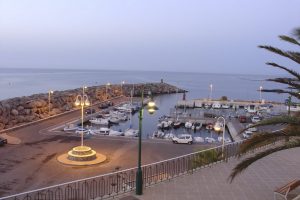 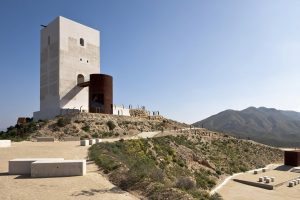 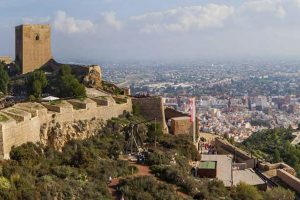 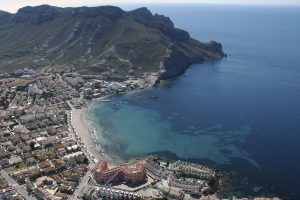